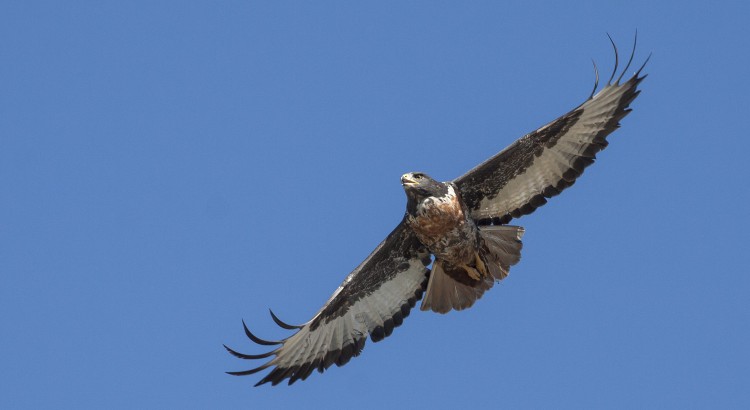 It was an early Saturday morning, and it actually started at the beach. I originally woke up early for a surf session, heading in at around 07:00, and leaving the glassy waters at around 09:30.

I figured that since I was so close to Paardevlei, I may as well head down and see if there was any action. The wind on the day was almost non-existent and the temperature was beginning to rise quickly.

After parking my car, or rather what’s left of it these days, I took a walk around the dam. The Whiskered Terns that were present there a month or two back were now gone, but I was really hoping for a White-Winged Tern, a species I still need for my life list and one that has been quite abundant at the fairly nearby Paarl Sewage Works over the past few weeks. But it was not to be and in fact, there were no signs of any Terns, just a couple Hartlaubs Gulls and a single lone Cape Gull. Immediate sightings were Maccoa Duck, Three Banded Plover,, Blacksmith Lapwing, Reed Cormorants and several Black Headed and Grey Herons standing in the dam water, which while having receded since winter, is still in fairly good shape for so late in summer.

The sky above was host to some aerial feeders, namely a few Barn Swallows, Brown Throated Martin and Greater Striped Swallows. The dam waters were fairly quiet, with no signs of the Great Crested Grebes or even the Black Necked Grebes that are sometimes found here. A single Black Necked Grebe was later seen just before my departure though.

Red Bishops, Cape Weavers and Common Waxbills were present in the reeds, and a few Pin Tailed Whydahs were also seen near the grass area.

As I navigated around the dam I heard the calls of Levaillant’s Cisticolas from within the surrounding reeds. At one point things got very exciting when I noticed some shadows at my feet, moving in circles. I looked up and directly above me was a family of 3 Jackal Buzzards circling and interacting. It’s not often I find myself wishing I had a shorter zoom lens, but they were extremely low and perfectly lit by the morning sunlight. It was an unbelievable moment, the kind that makes your heart beat a little bit faster, adrenalin pumping.

It was then that a large number of Brown Throated Martins began what seemed like a pre-defined flight pattern, back and forth over the pathway, skimming just past my head at times. I was then distracted by a unique looking bird on the dry plants near my feet – it took me a little while to realize what it was, but it was a Zitting Cisticola, sitting nicely out in the open for me. I headed back to the car, but now pumped from the Jackal Buzzard display, decided to try Macassar Sewage Works for the Little Bittern I had JUST missed the previous week.

I arrived and headed towards the lagoon area first and did some wader scanning, though only picked up a few of the common birds – such as Common Sandpiper and Common Greenshank. Flamingos were abundant as were Sandwich Terns, Swift Terns and some Common Terns. It was then to the pans where I tried to locate the Little Bittern, but no such luck. The Mute Swan was still present, but otherwise things were fairly quiet with the regular Teal and Blackwinged Stilts abundant. There were no signs of the Kingfishers today and the tide was a little bit too high to be ideal for waders, but when leaving the area I also saw some Ruddy Turnstones in the water.