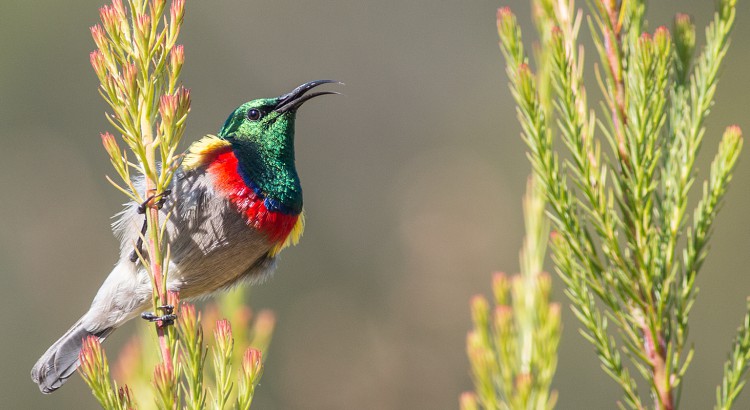 After a night of little sleep, I woke up to a sunny Autumn day in April and with my girlfriend Monique feeling a bit under the weather I hoped to try and makes things a bit better by planning a spontaneous mission. I opened up Google maps and began looking at possible destinations that would both appeal to her and have something for me to photograph. Just a week earlier she had mentioned to me that she hadn’t yet visited Kirstenbosch Botanical Gardens and hoped to one day do so. We got ready and headed out at around 09:30, arriving at Kirstenbosch just after 10:15. 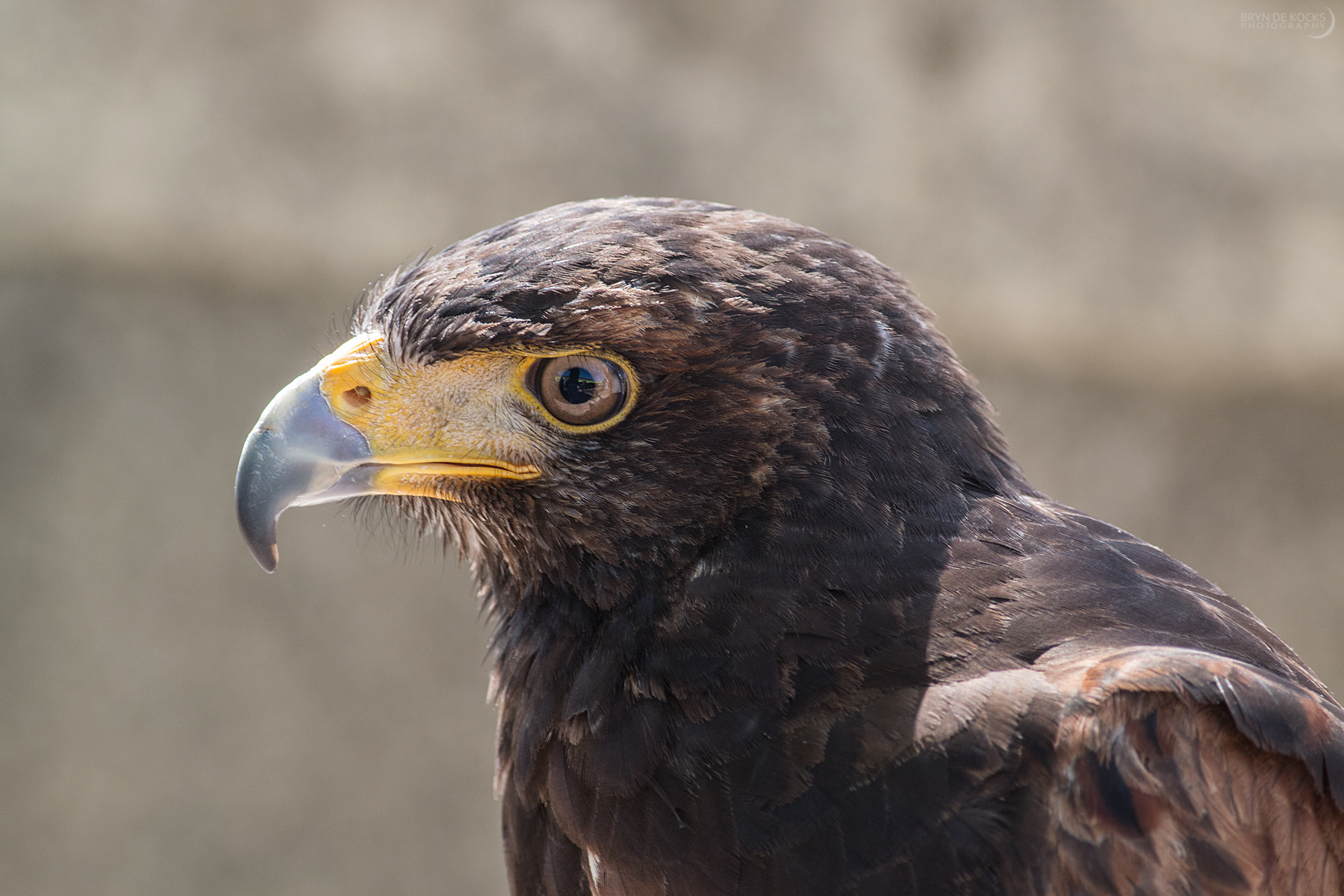 Once we had paid our entry and moved into the gardens we caught sight of some raptors over by the tea area. There was a raptor rehabilitation stall set up asking for donations, by letting people who a Peregrine Falcon, Spotted Eagle Owl or what appeared to be a fairly young Jackal Buzzard.

We began walking, with temperatures beginning to enter the mid-20s. The bird life wasn’t amazing in the beginning, but there was enough of a buzz between bushes and the trees to provide some hope for photographs. Aside from the bird life, there were numerous Cape Girdled Lizards around, along with plenty of wasps and butterflies. It felt good being out of the house, after having spent much of my recent days indoors due to the poor weather with the changing seasons. 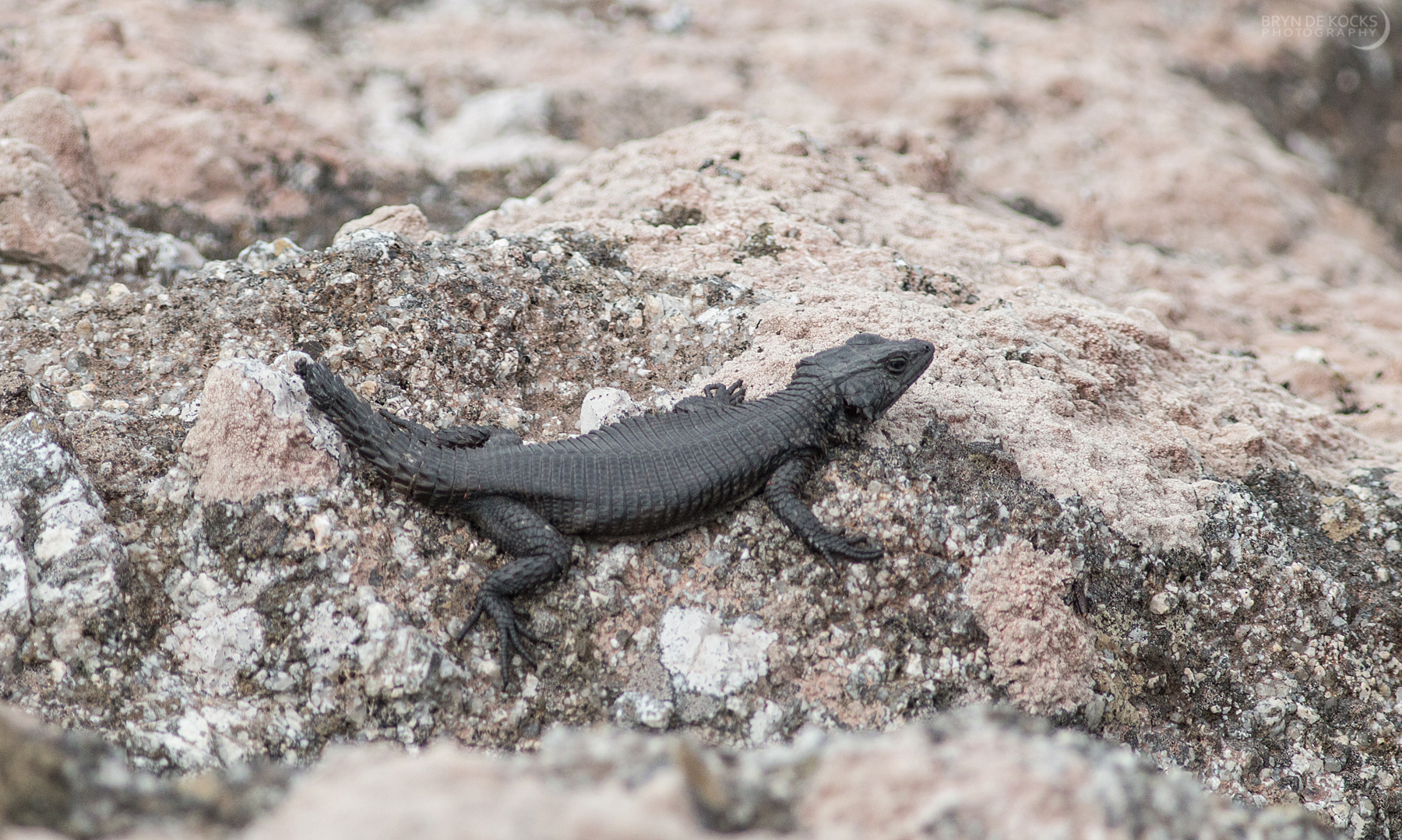 I headed towards the Dell area of the gardens, which is known for the elusive Lemon Doves that occur there. This is the fourth time that I have attempted to tick the species, but the day saw the same result as previous attempts with no hints of the birds in sight. We did manage to get brief views of a Cape Robin Chat, and Olive Thrush. A Hadeda Ibis seemed quite curious about us and flew in towards our feet from the tree above. The Dell area of the Gardens provides significant shade and temperatures in the small area tend to feel a lot cooler than elsewhere in the trails. We continued to walk on, Monique suffering from nausea and fatigue – so we stopped at several benches along the way and took an easy looped walk. We came across several Lesser Double Collared Sunbirds, a single Orange Breasted Sunbird and a Striped Mouse in the bushes at our feet. The temperatures continued to rise during our walk and it began to become a little uncomfortable, with a lack of shade where we were now walking. 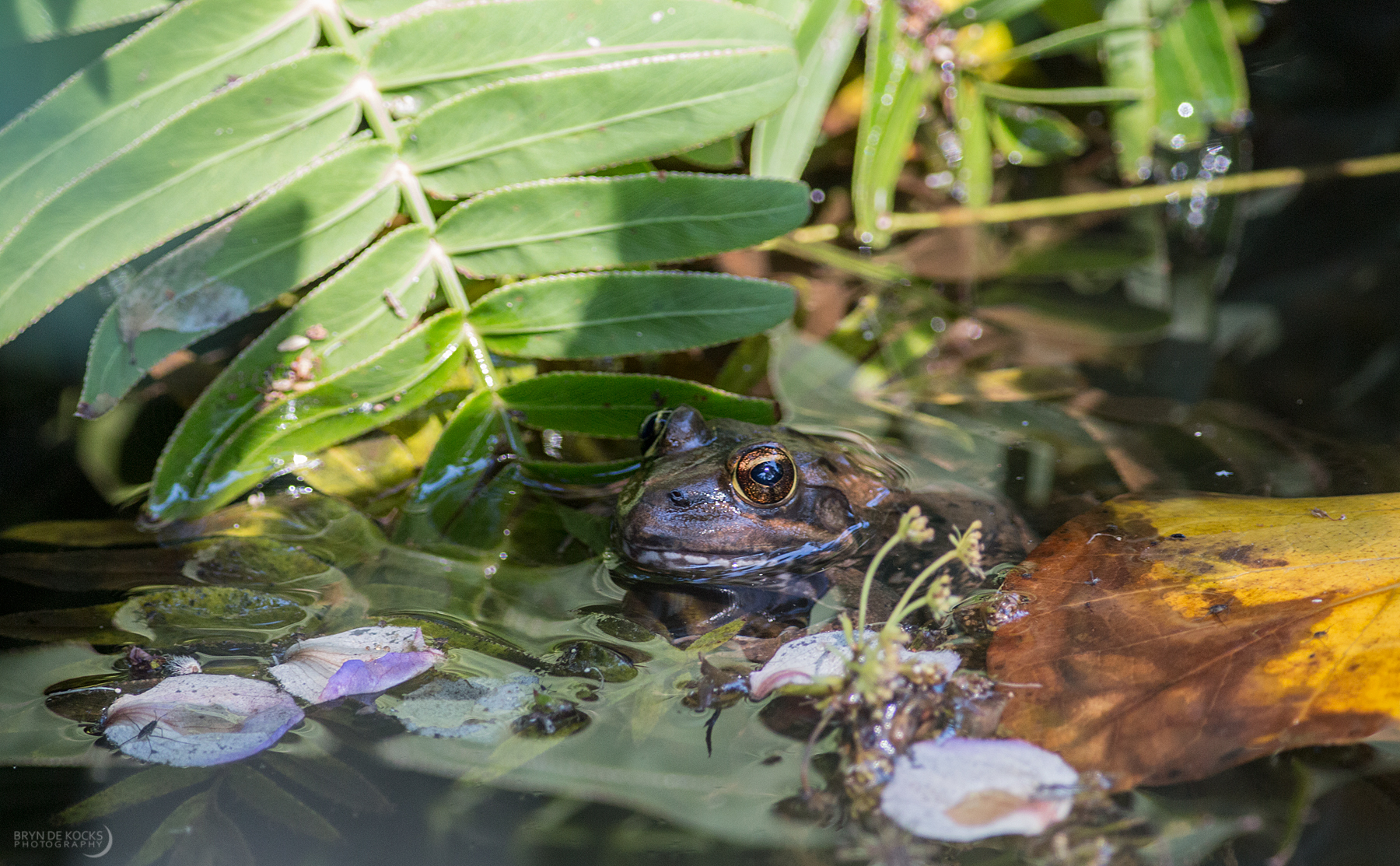 We both managed to make it back to the car, both tired and far too sleep deprived… But being out in nature definitely did us both some good, and hopefully one day when we return we are both in better health and also manage to pin down that damn Lemon Dove!

One thought to “Autumn at Kirstenbosch Gardens”