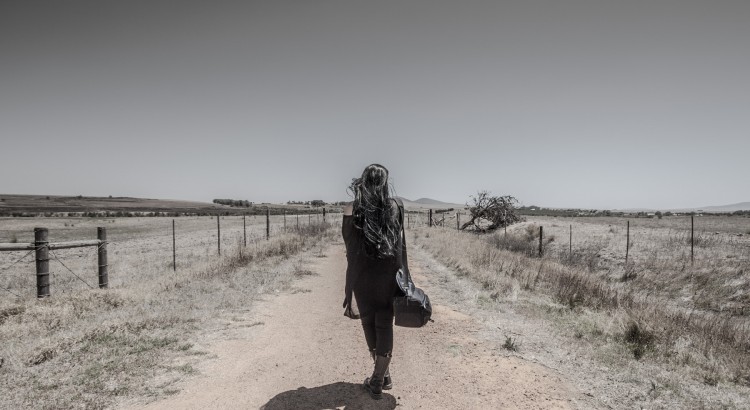 I can’t remember the last time I was outside with my camera, so this weekend I decided I needed to head out into the post-cold front weather. I wasn’t sure what I wanted to shoot or where I wanted to go, but I felt like doing some chilled back road driving, as opposed to spending it on packed freeways. I decided I’d head to a favourite location of mine, the Cape Farms area. A friend, and fellow photographer, Megan Davies – happened to be in Bellville for the weekend and despite not having her digital photography equipment on her, I decided to invite her along – bringing some of her film cameras with her (hipster points). After the surprisingly short drive from Somerset West to Bellville South, we headed north along the N1, taking the turn off towards Klipheuwel. Over the past couple of years Klipheuwel has become one of my favourite spots to go birding, the roads are generally quiet and it’s easy to pull over to the side of the road should you so choose. The area holds both good and bad memories for me, I originally headed through to twitch the Great Spotted Cuckoo and dipped on it. Since then however, I managed to encounter a Black-Chested Snake Eagle, a species that was on my bucket list.

With some road behind us, I pulled into a small farm entrance that I often stop at (and where I saw the BCSE). We got out and looked around, but there wasn’t much bird life. Just a few hundred meters before we had several Steppe Buzzards perched alongside the road, as well as a Yellow-Billed Kite soar just meters above the car, but apparently they weren’t interested in coming to party with us. Instead we got out and just absorbed the beauty of the detailed, colourful and ultimately vibrant landscape. I jest, the Cape Farms are an eye-sore in the summer most of the time, if you’re lucky you will find a field but otherwise it’s a lot of gravel. In the winter months the area turns bright green and becomes quite an appealing landscape. Never the less, we didn’t let the collage of oranges and yellows deter us, and spent a few minutes enjoying being out in the sun. I decided that we should go try and find the land of green, that is to say – try and find somewhere that had something planted, that may offer us some better landscape opportunities. Unfortunately even along the road that leads to Philadelphia, the ground was mostly gravel, with only a small patch of vibrant plant life. The spot however did have a windmill, and I’m a sucker for windmills. We spent a few minutes looking for angles or things to shoot, before taking a walk along the road down to a small area of water. While we were there, with my 10-20mm attached, a Lanner Falcon came out from our right and passed just in front of us. I definitely need two cameras that I can switch between on the fly! It was now time for lunch (or so I thought), so we headed in the direction of Stellenbosch. While on route, we got discussing bugs which Megan apparently has some interest in, so we decided to make a detour to Butterfly World just north of Stellenbosch. After a scenic drive through the hills, we entered the humid and hot Butterfly World. They house the more exotic butterflies which come from tropical climates, so the humidity and heat always need to be up. The whole process of holding or housing animals in captivity can be a controversial one and I am definitely not one for captivity for profit, but even though Butterfly World houses their birds in fairly small aviaries – most of the birds were once pets and have been neglected/donated. In the end, they are ultimately in a better environment than they would have likely been in, in any private owner’s home. We spent about an hour wandering through the different areas, getting photographs of the butterflies, reptiles and birds. It definitely feels weird, and even wrong to be photographing captive birds. But as far as just enjoying being out of the house goes, I was willing to take the guilt on the cheek. We stopped off at the Dros on the way back and enjoyed some good food to end the day – the sun was now near to setting and I had managed to spend most of the afternoon out of the house, I felt accomplished. I am hoping that now with a working car, my adventures out of the house may become more prevalent and hope to add some new bird photography blog entries soon too!