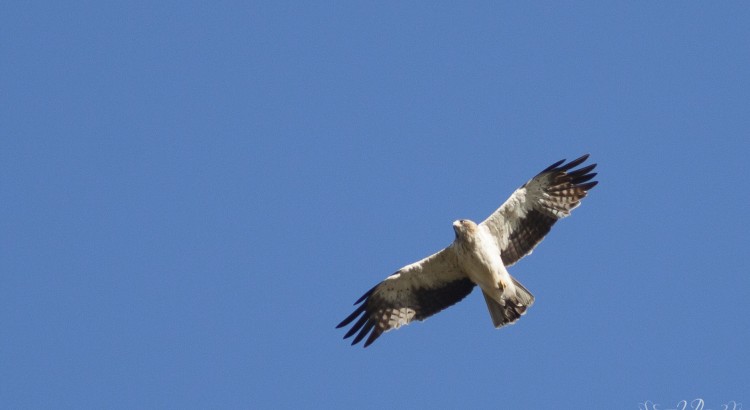 Continuing on from my previous installment from Sir Lowry’s Pass. The time was now 7:30 and the Helderberg Nature Reserve gates had just opened, so I decided to head through to catch what I hoped would be some early morning bird activity. I arrived at the reserve at around 7:50 and the sun was now beaming down on the reserve and the birds were actively calling. The first bird was an Olive Thrush which was perched in the Oak tree as I entered. Sunbirds were abundant and I immediately set to grab some photographs of these colourful little birds. Southern Double Collared Sunbirds were the most prevalent, while Orange Breasted Sunbirds were also present at times. I had been taking photographs for about 10 minutes when I noticed something in the distance up the mountain. It wasn’t long before I was able to identify it as a pale morph Booted Eagle, apparently there is a breeding pair in the reserve. I quickly started to jog up the path to try get to a bit of a higher altitude, to get closer to the bird- hoping it would come towards where I was. The winds were still blowing swiftly and the Booted was only edging very slowly towards me as it flew into the wind, gaining height. After a few minutes the Booted was now flying directly towards me, and began to circle the veld area in front me, passing directly over my head at times, though still too high for any quality photographs. A Purple Heron also flew over the reserve during this period, though didn’t like the presence of humans around the pond and decided not to settle down.

A few minutes later there was what appeared to be a Forest Buzzard circling in the distance. While the Steppes, Mystery Buzzards and Forest Buzzards can so often be similar in plumage. The bulky nature of this Buzzard along with the very white appearance just didn’t look like the usual guys, and looks a lot like a Forest Buzzard we have previously seen in the reserve. This could well be a resident near by. Though I may stand corrected on this ID. After the Booted show, I headed back down towards the pond when I noticed another bird of prey approaching from the opposite side. It was a the unmistakeable markings of a Black Sparrowhawk, this one being the ‘normal’ light chested morph, as opposed to the dark morph which seem to be more prevalent in the reserve. It circled once or twice above the pond and then proceeded to move towards the mountain. It was at this stage when I received a call from a friend who I’d be meeting for breakfast- so after a good spur meal it was back to the reserve again. I returned to the reserve a couple hours later and things started off quietly. I didn’t encounter any birds for a while, but came across 3 tortoises along the path at different times. The first bird to come across was a Pied Crow, I quickly moved on and found myself encountering a large group of Swallows. White Throated Swallows, Greater Striped Swallows and Black Saw-Wings were moving just metres above the ground- always a challenge to photograph, but I was up for the challenge and sat myself down on the ground and watched, tried and for the most part failed- but managed to get a few shots in. 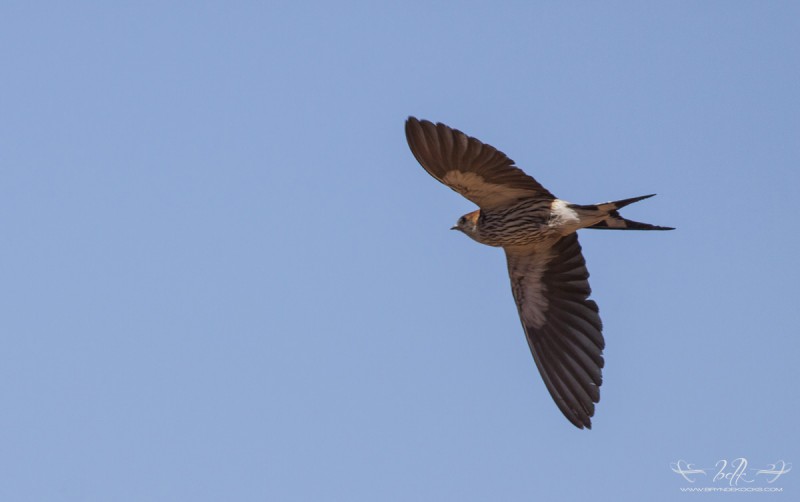 As I got up from shooting the Swallows, I heard the unmistakeable cry of an African Fish Eagle resonating through the area. The call of this bird is so strong that I was sure that it was in the forest just to my left, but I looked up and way into the sky above- an adult was circling. This is only the second time I’ve seen an adult African Fish Eagle in the reserve, I have a few more encounters with immature individuals, though this could well have been one of the past immatures that has fledged into an adult.

One thought to “A Day Out – Part 2 (Helderberg Nature Reserve)”