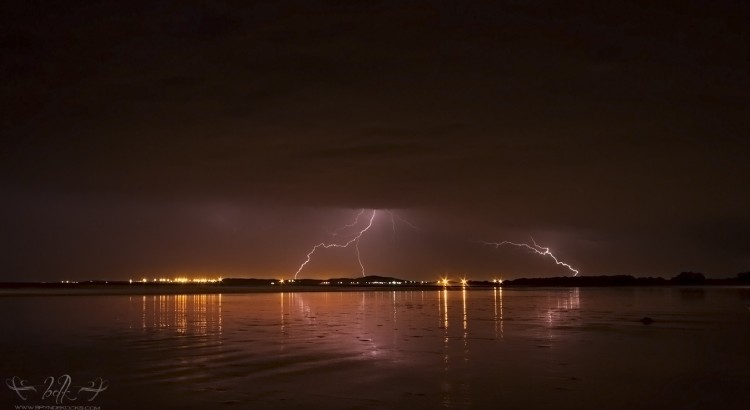 There has been an undeniable lack of updates over the past couple of weeks and that is frankly due to a variety of things on my part, and then of course a number of things on nature’s part. I’ve headed out for birds on a number of occasions now over the past few weeks but things have been mostly quiet to be honest. Apart from an amazing encounter with a Yellow-Billed Kite at the Helderberg Nature Reserve a few weeks ago there has really been nothing to write home about in regards to birds. The wind has been less than pleasant in itself which has aided in the otherwise generally lackluster results.


During one of these short visits the other day though, after I had finished work… I noticed some interesting cloud patterns and knowing that they are often quick to flee, I rushed to the reserve, and while I did indeed miss the main event, the early evening light offered its hand in aiding to my photography and with some of the Spring-blossomed trees allowed for a landscape shot of the Helderberg Mountain that I am quite pleased with.

As some of you reading this may know, apart from being a bird water and landscape ‘photographer’ (though I do not like to refer to myself as a photographer and rather as someone who enjoys taking photographs), I am also a ‘storm chaser’ and run the website Stormchasing South Africa. And while this wasn’t severe storm chasing, it was a storm and I did chase it! Well I had my eye on a series of potential interesting weather on Sunday, which then moved to Monday, an upper trough was forecast by the weather models, these troughs tend to bring unstable area and with them thundershowers. Naturally living in the Cape and being a storm chaser is not the most ideal scenario, so when there are storms around I am sure to head out with my camera and try to capture nature in one of its most beautiful and yet powerful states. I was lucky and managed to hop in my car after the first sound of thunder and arrived at Strand beach where I set up my tripod and camera and enjoyed the show, I was there about an hour and while the lightning remained about 30-50km away, it provided me with enough of a show to be very happy with my decision to head down to the beach. Note that the strange light visible in a couple of the images are trails that were left by airplanes. But there is a bit of bird news, in that I am lucky enough to have a Spotted Eagle Owl decide he likes our garden enough to give us almost daily visits now, lots of the time very happy to perch within a few feet of us.