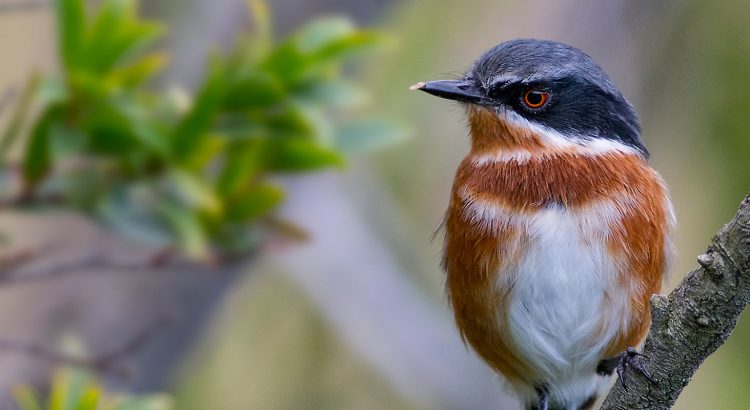 After our recently failed attempt at finding the Protea Seedeater at Paarl Nature Reserve, Monique and I headed through to Harold Porter Nature Reserve in Betty’s Bay after someone reported seeing a pair of Protea Seedeater near the entrance a few days prior. Weather seemed great upon our departure from Somerset West, though once we arrived at Harold Porter there was a large area of clouds above the reserve, limiting the amount of sunlight and in turn leading to less than ideal bird activity.

We spent our first 30 minutes to an hour trying to locate the Protea Seedeater, playing calls in the hopes of getting some kind of response, but instead the similarities to our last attempt were evident.

The reserve saw some bird life though, in the forms of the usual residents. Sombre Greenbuls calling from within the trees near the entrance, with their calls echoed back from other individuals across the reserve. There were quite a few Black Saw-Wing Swallows flying around, with one even perched near the restaurant.

We decided to take a walk around the botanical garden and see if we could find some Sunbirds to photograph. Our first sighting was a humorous one, as a Cape Spurfowl perched itself at the top of a small bush in the middle of the gardens, clearly unaware that he is in fact a terrestrial bird. Male Cape Sugarbirds’ tails cracked like whips in the air as they passed over us a few times, moving between the fynbos. 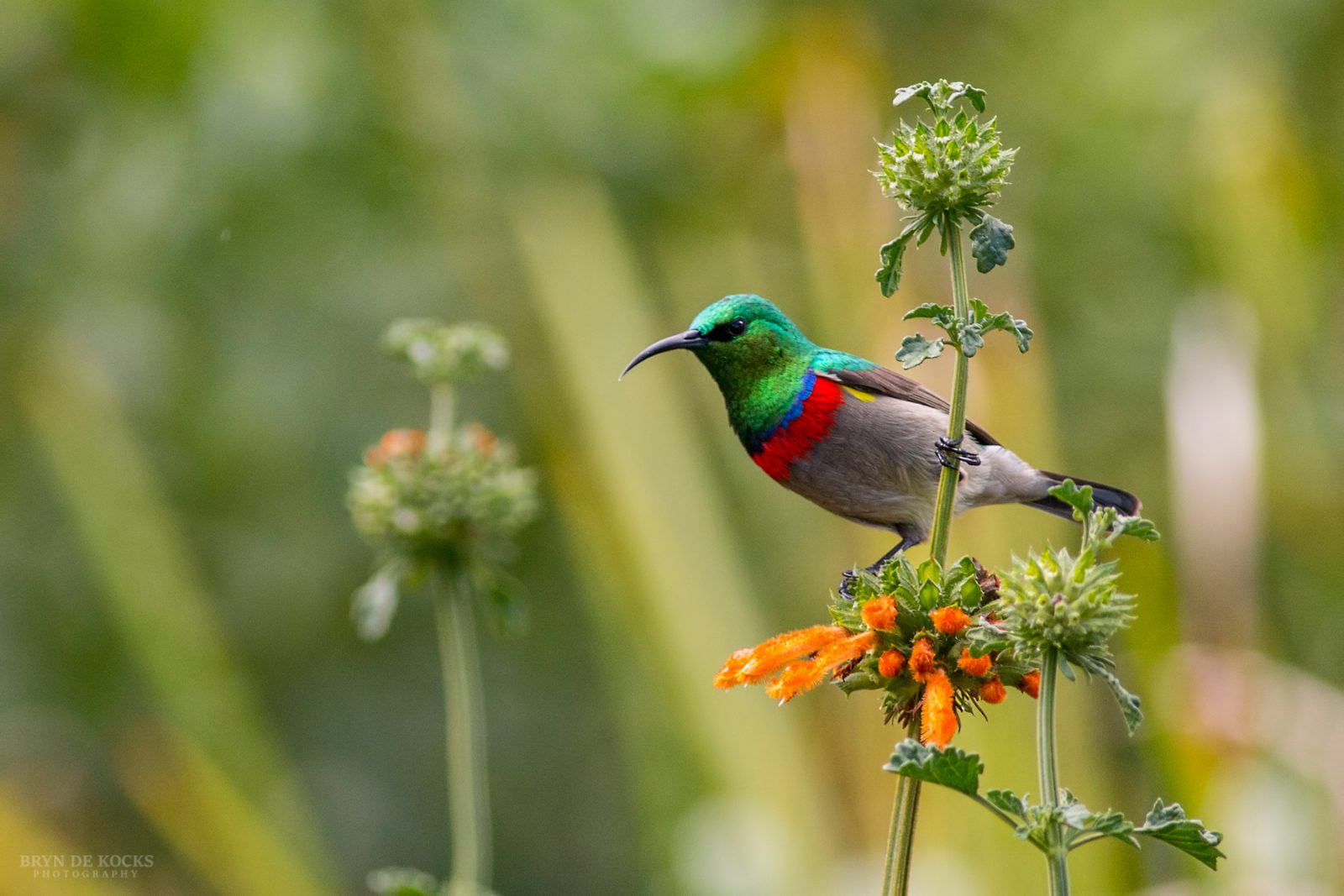 Monique spotted a Cape Batis skulking in the shrouded tree along the path, and surprisingly he gave me a few seconds opportunity where I was able to catch him without any branches masking his face. Just a few meters further we got some good views of both Lesser Double Collared Sunbirds and an Orange Breasted Sunbird, common sightings but always pleasant ones. We ended up leaving the reserve once again without the Protea Seedeater, but did have a young Familiar Chat say goodbye to us on the pole next to the car.

Since we were in the area, we decided to make a stop at Betty’s Bay to see the African Penguins, which are plentiful at this location. The birds seem to have gotten braver since my last visit and not only would they allow the tourists there to get up close to take photos, they actually ran after said tourists when they tried walking away. They seemed to enjoy the attention. The area is also rich in a variety of Cormorants, though since we were only standing by the walk way we could only identify Cape Cormorants. A Shot in The Dark

A European Roller had been seen opposite Pringle Bay in late January and early February and since I still need it as a lifer, I decided we should try see if perhaps we can’t get lucky and find the bird. Unfortunately at this point it was getting late and the wind was quite strong, terrible conditions for birding in general, nevermind trying to find an out of range species that was last seen almost a month ago. Needless to say, we ended up leaving empty handed.

While getting back into the car and heading home, I received a message from Trevor Hardaker through the rare bird alerts that the Elegant Tern in the area was seen earlier in the day at the Rooi Els tern roost. Since it was another location on our way home, and with Monique still needing to see an Elegant Tern, we stopped alongside the road by Rooi Els beach and climbed down to the beach. Unfortunately the sun was near to setting and also on the wrong side, so getting visuals on the birds was tough as it is. But even after 30 minutes of scanning through the hundreds of terns, we couldn’t locate the Elegant Tern. Saying Goodbye To The Sun

Once we were back up on the road, shoes filled with sand — we then spent a few minutes photographing the scenery, as the waves came crashing into the Rooi Els beach below us. On our route back we stopped several times to admire the scenery and to capture it with our cameras. As we rounded the bend with Kogelbaai now in sight, there was an amazing scene of the clouds waterfalling over the mountains as the golden light from the setting sun lit them up. We may have ended the day essentially dipping on a few birds, but we managed to enjoy the time and got some decent photographs too.