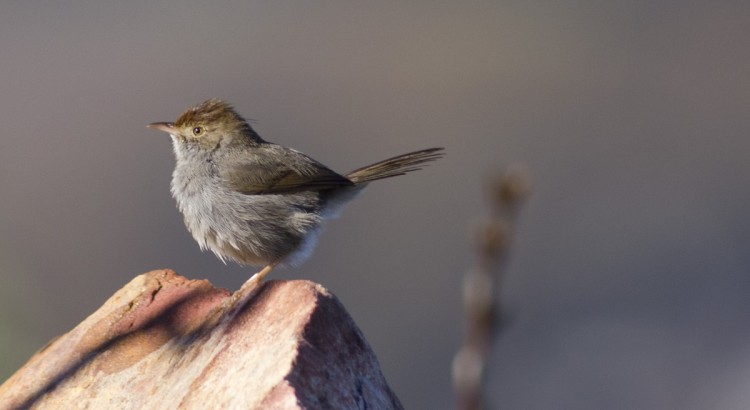 After a day of some birding that was less successful than I had hoped I decided to wake up early once again and dedicate the day to trying to see some raptors, an idea which at the end of it all I realized is probably far better done in summer. The weather was much better […]