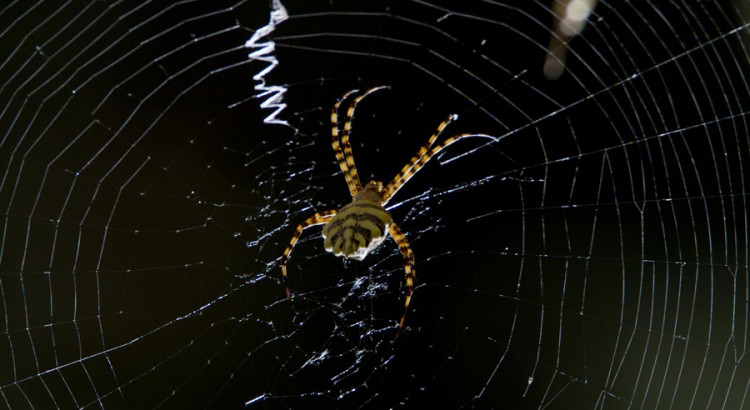 I decided to give Jonkershoek Nature Reserve a try after a year of absence, I had only gone once prior and did not have much luck at all. I recently spoke to some other local birders though, one of which is a Stellenbosch resident and they had good things to say about the Jonkershoek Nature Reserve in regards to birds, so I figured ‘what the hell’.

I arrived at the reserve at around 8:30am and immediately remembered my first problem with the reserve, the mass of mountain bikers which plague the road leading to the reserve as well as the reserve itself. It is important to note that Jonkershoek Nature Reserve is a very common location for mountain bikers and can be quite busy. My second problem arose a few seconds there after when I went to pay – at R30 it is an expensive reserve already, but my problem was related to the lack of support for first timers deciding on a route. I went to the desk and was asked which trail I was going on, I still have no idea where each route is as I also failed to find any markings of the routes. Considering they are all the same prices it seems pointless to ask what route I plan on hiking. Regardless, I just stated that I would be going on the ‘Panoramic Route’. He could clearly see I was a first (well second) time visitor and just kept asking me to pick a route when I said my purpose was birding. If there are any maps with the routes included, I was not made aware of it.

Upon entering the main gate there were already cyclists who were passing by requiring me to shimmy to the side of the road. Since I had no idea where I was going I followed the far right main path which is the same that I had followed last year.

I had heard that there are Verreaux Eagles occasionally seen here, as well as the odd Peregrine Falcon, Jackal Buzzards and some other raptors – So I dedicated the day to trying to find some raptors.

It was a good 15 minutes of walking, and about 50 cyclists later that I saw the first bird. A few Lesser Collared Sunbirds were present on a small tree near the lake area which I headed to in the hopes of seeing an African Fish Eagle or perhaps a Kingfisher. After waiting around for a while I decided to move on and let the Sunbirds be… I continued on the main road for a while longer before I came across an Olive Thrush, a species that I can’t seem to escape.

A Fiscal Shrike, Cape Bulbul and Dusky Flycatcher were then spotted near the river that runs down the left of the right hand side path. I should note that there are numerous ‘no entry’ areas with chains up, but it’s unclear if these are restricted areas or just restricted to the mountain bikers. Anyway, I walked for another 30 odd minutes before deciding to head back after seeing nothing interesting, I sat down at this point for a short break though and pulled out the binocs for a view of what may be going down on the cliffs – nothing…

I took the route closest to the river back and eventually I came across something at least slightly interesting, in the distance I saw the white body of a Black Shouldered Kite contrasting against the backdrop of pine trees. I slowly made my approach and hoped that I could get some decent photographs of this bird as I mainly just see them while driving, on telephone poles. I got to within about 50 feet before it got nervous and flew off and perched on an even further branch in an area that was inaccessible, annoying to say the least.

I then moved on and joined up with the main path where in the distance I saw a fairly large bird drop down from one of the pines; upon closer inspection I saw it was an African Olive Dove, a species that I have actually only seen in Jonkershoek so far. I hadn’t managed to get anywhere near close to one in the past so I pulled out my camera and got as close as I could, the bird was quite willing to remain placed where it was, it was just a pity that the place where it was perched was an area that left it with a harsh shadow across half of it’s body, but after how the day was going I wasn’t going to complain.

At this point I decided to just follow the butterflies around and doing so lead me to a large Orb Spider’s web which the butterfly got stuck in momentarily, though managed to break through as the spider approached for the kill. Continuing back after that, I approached the car and saw a couple of Cape Robin’s and a Malachite Sunbird.

Overall I am yet to find out if I am just really unlucky when I bird at Jonkershoek or if I am on the wrong paths which has a high probability. But so far I definitely prefer the Helderberg Nature Reserve when it comes to birding.