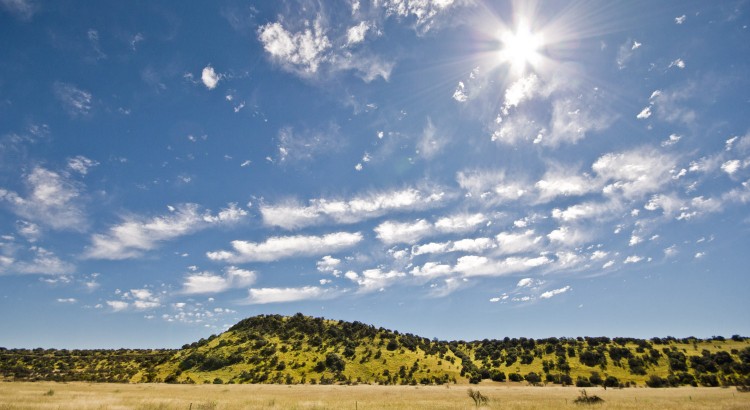 This post is going to be a challenge… I like to think that I have quite a good memory, and for the most part I do – but trying to remember details to a two day period 3 years ago is going to be tricky, but I think I can remember most of it. I was browsing through my hard drive the other day and came across a folder from a road trip I took with Kim Gush in mid-2011, from Cape Town to Johannesburg. We would be driving up, and then I would be flying down a few days later. This was the first time that I was ever going to see the N1 route that stretches through 4 provinces, the Western Cape, Northern Cape, Free State and Gauteng. I had heard a lot about the route before, but had yet to experience the vast expanse of nothingness that stretches for nearly 1000 kilometers.

We departed Cape Town before sunrise and began our 15 hour journey, which was going to, in essence be split into two parts. We’d be stopping along the way for a single night and then finishing the rest of the trip the next morning.

It was onto the N1 from Brackenfell, as we set off – passing through Paarl about half an hour later. The sun was still showing no signs of live, as the night sky dominated the beginning of our journey. The next milestone was Hugenot Tunnel, which is always a fun and yet strange experience.


The sun began to rise as we passed through Worcester, cracking over the tops of the mountains and illuminating the few clouds present in the sky.


It was then on through the passes and the views around De Doorns near Touws Rivier, which are amazing. Unfortunately the sun wasn’t yet up enough to enjoy the views to their fullest.

The drive took us through Laingsburg and straight into the beginnings of desolation. There’s a 100km stretch of road from Laingsburg until the next tiny town, being Welgemoed. It’s then another 70 kilometers from Welgemoed to Beauford West, which is situated on the edge of the Karoo National Park. There was a lot of the same things throughout the trip so it’s difficult to look back and photos and say exactly where they were taken. The whole time Kim was behind the wheel and I was just drive-by shooting the landscapes, which was quite a challenge and I definitely want to re-do this trip on my own accord and stop along the way. Looking back at it I was I was more into birding than I was at the time, as I could have seen so many new species.

We stopped in Colesberg, I think it was… And checked into a B&B there. We would be sharing a large single room with 2 beds. We spent most of the evening watching Californication and then caught a relatively early night in preparation for an early morning departure. We left Colesberg just after sunrise and soon passed over the Orange River. We encountered an accident shortly after leaving with bodybags present. It appeared as though someone was stupid enough to try overtake on a hill.

Between Colesberg and Bloemfontein there were a bit more signs of life, in the form of extremely small towns. And it’s difficult to comprehend just how conservative and traditional these towns are. They’re very reminiscent of the deep south of the United States, with crosses and religious texts almost everywhere you look. A town is more likely to have a church than it is a toilet. The landscapes began to change drastically as we approached Bloem, and I was very happy to see the colour green after a day of yellows and oranges.

We stopped at Bloemfontein and enjoyed the presence of trees and garages that sell hot food. A welcome relief.

The drive between Bloemfontein and Johannesburg was quite enjoyable too, and there was definitely a sense of relief in approaching the final destination. Despite how great it was seeing the country, over 15 hours in the car can definitely get to you. Especially when Kim wasn’t appreciating my Miley Cyrus playlist.

My stay was only a few days and before I knew it, I was on the plane and back towards Cape Town.

In hind sight though, this road trip was really memorable and made me realize how much of South Africa I still need to experience.

One thought to “Cape Town to Johannesburg (2011 ROAD TRIP!)”