Strandfontein Sewage Works is one of the most popular all round birding locations in the province. Located in Strandfontein, next to the Zeekoevlei dam, this birding location offers a wide variety of birds, particularly water birds. The location is comprised of several large pans with roads leading through and around them, allowing for one to be able to rack up a large total of birds without needing to leave the car. Should one want to walk around, there is ample place to park your car and walk around.

The sewage works are just that, a sewage plantation and as such you can expect the aromas that one tends to find in these environments. Though the species that one is able to see here makes it completely worth it. One can easily pick up more than 40 species of bird in a single visit, all within a 1 kilometer radius.

Access to the Strandfontein Sewage Works involves a small turn off near a new housing development along Strandfontein Road. The exit is marked with a sign board. The general area isn’t the safest, but I am also not aware of any incidents that have occurred with birders. It borders the Cape Flats area, and it is highly recommended to know your route prior to visiting, as getting lost in the surrounding neighbourhoods wouldn’t be advised.

When entering the location to Zeekoevlei, you may need to sign yourself in and state your reason for visiting. The guard is usually friendly and access quick. You will follow the tar road, as it later passes through a small gated area. It will then lead you to a long straight road with two large pans on either side. You will then enter into the main gated area and take an immediate right (P6), which will lead you onto a gravel road — you are now in the birding location.

The straight road leading to the entrance will often play host to Blacksmith Lapwings, Cattle Egret, Cape Wagtails, Flamingos, Common Starlings and more. It is also worth scanning both pans, as you never know what you may find. A long staying visitor, an African Jacana, spent a number of months wading on the edges of the pan on the right.

Once you’ve entered onto the main gravel road, drive slowly and scan the pans. The small area of water to the left of the entrance will often allow you to get close up photos of Greater Flamingos, as well as often playing host to Hartlaub’s Gull interactions. As you continue driving you’ll see P5 on your left, this large pan is often home to a variety of duck and teals.

You will soon come to the central point of the sewage works, a wagon wheel of roads which split off in varying directions. Turning left will lead you down the edges of P4 and towards the ocean, pans in this direction often have Black Necked Grebes, as well as playing host to a number of sea birds as you approach the beach. Cormorants, Swifts and occasionally African Black Oystercatchers can be found down this way.

NOTE: As you move closer to the beach, the paths tend to get more sandy and there have been countless cases of motor vehicles getting stuck, even 4×4 vehicles. So keep a close eye on the road and take that into consideration before heading in that direction.

Almost all pans tend to have Cisticola, Warblers and Karoo Prinia in the reeds and bushes alongside the road. The drier pan sides tend to see Blackwinged Stilt, Three-Ringed Plovers and more. Larger birds such as Sacred, Glossy or Hadeda Ibis are often present alongside the roads, along with Grey or Black Headed Herons.

Keep an eye to the sky throughout your time here and you stand a good chance of encountering an African Marsh Harrier or Fish Eagle, both of which are seen in the area.

A special for this area is the Hottentot Teal, a difficult bird to get in the province and they can occasionally be seen here — normally around the center edge of P2. So keep an eye out for their blue bills, often just visible from within the reeds.

P1 and P2 are probably the best pans for finding rarities, as these generally play host to the most amount of waders. Some days in summer you can see dozens of waders right near the road. Ruff, Marsh Sandpiper and Wood Sandpiper are often seen here in the summer months.

Strandfontein Sewage Works is particularly well known for the massive amount of rarities that have shown up here over the years. The area has had too many rare birds for me to even list out, but noteworthy species include Pectoral Sandpiper, Citrine Wagtail, Black Tern, Lesser Crested Tern, Allen’s Gallinule, Temminck’s Stint, American Golden Plover, Spotted Crake… And literally dozens more. 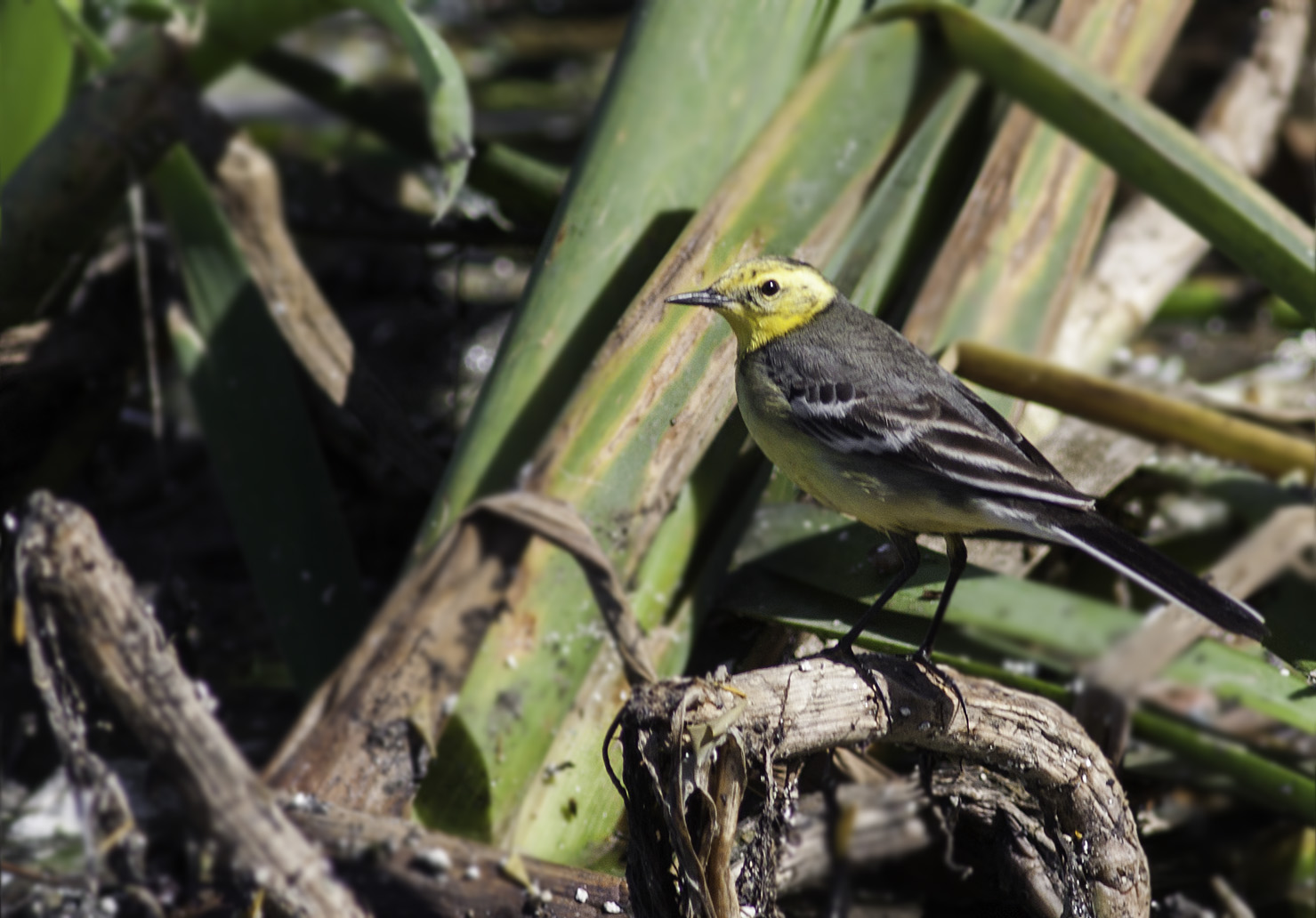 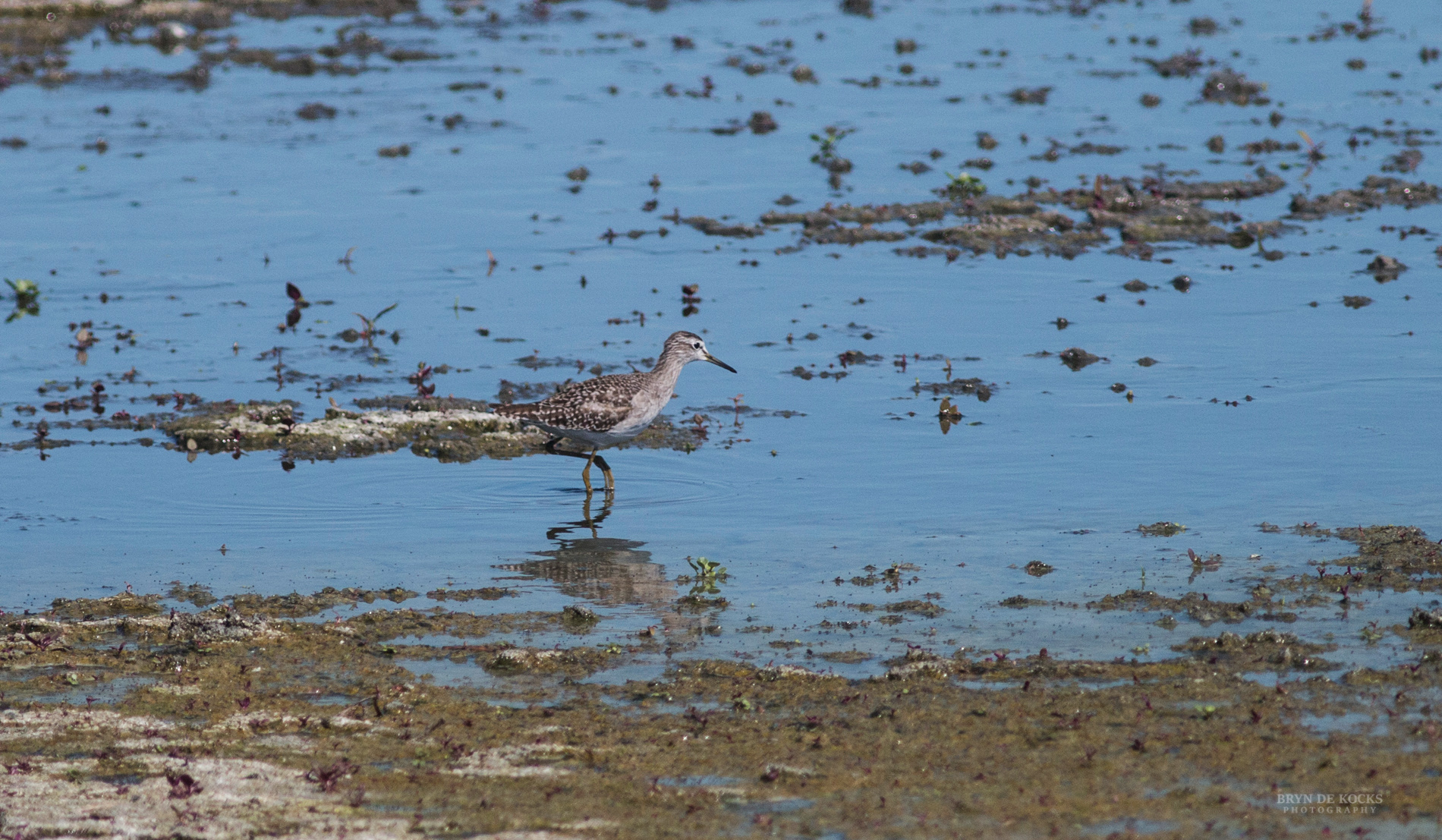 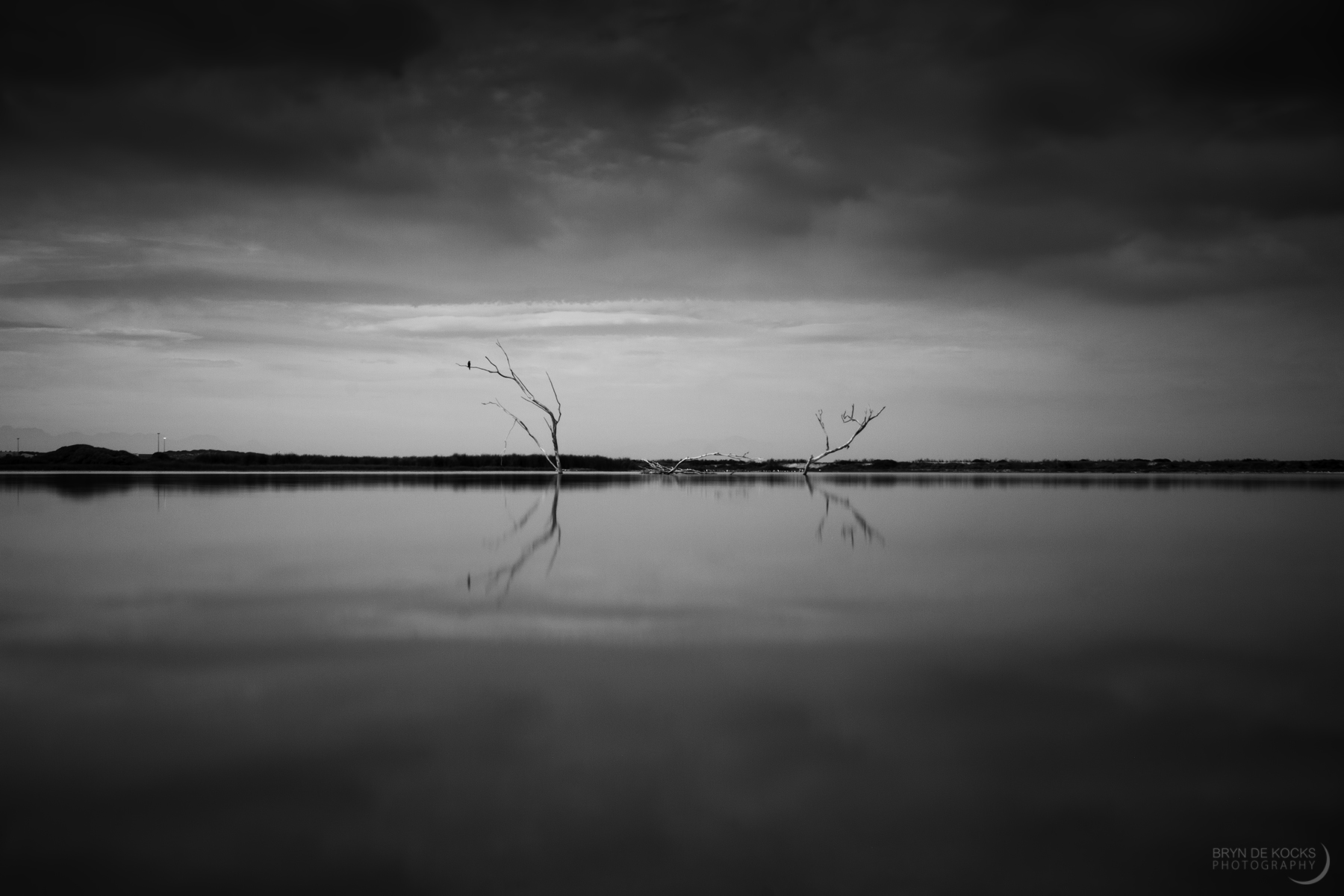 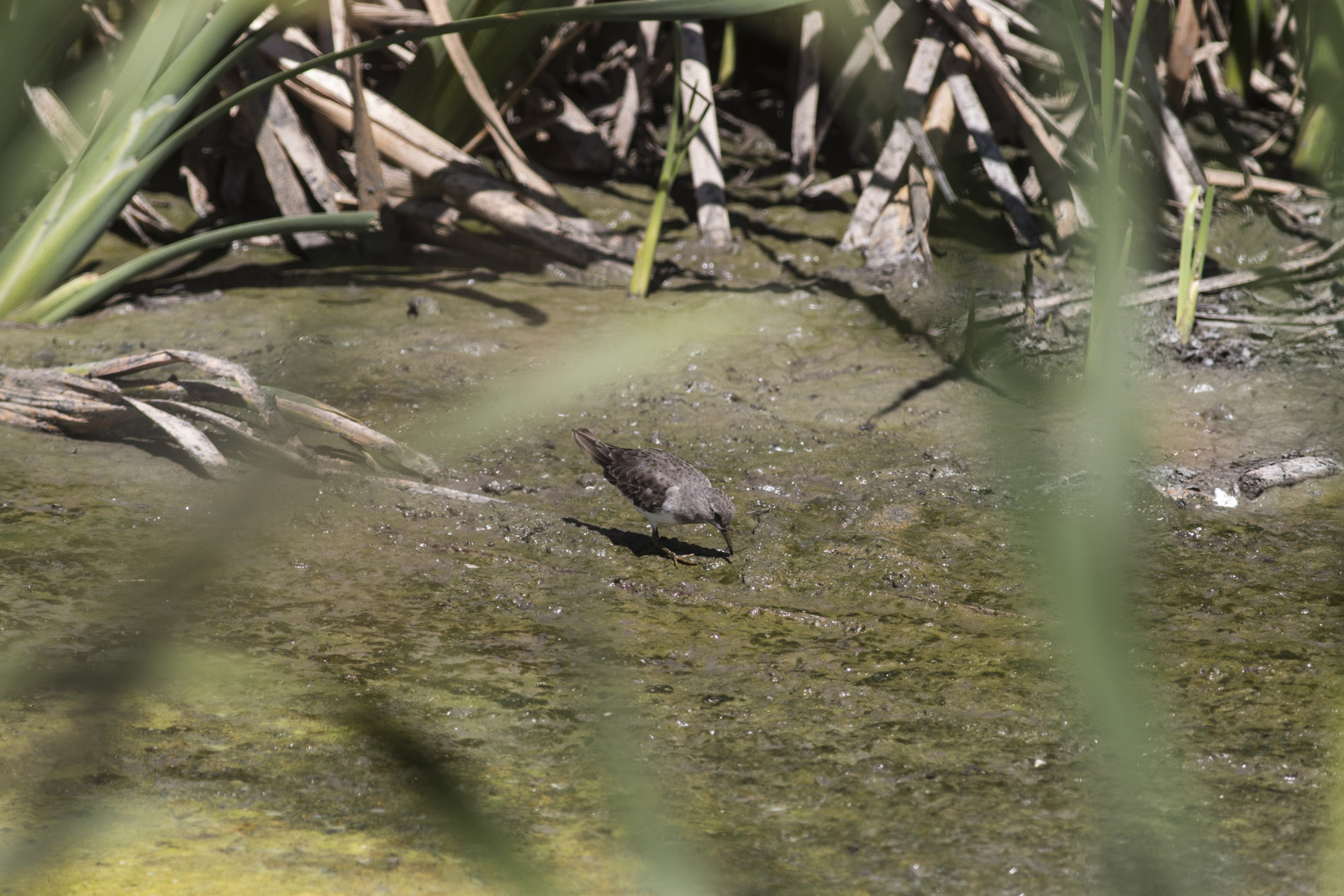 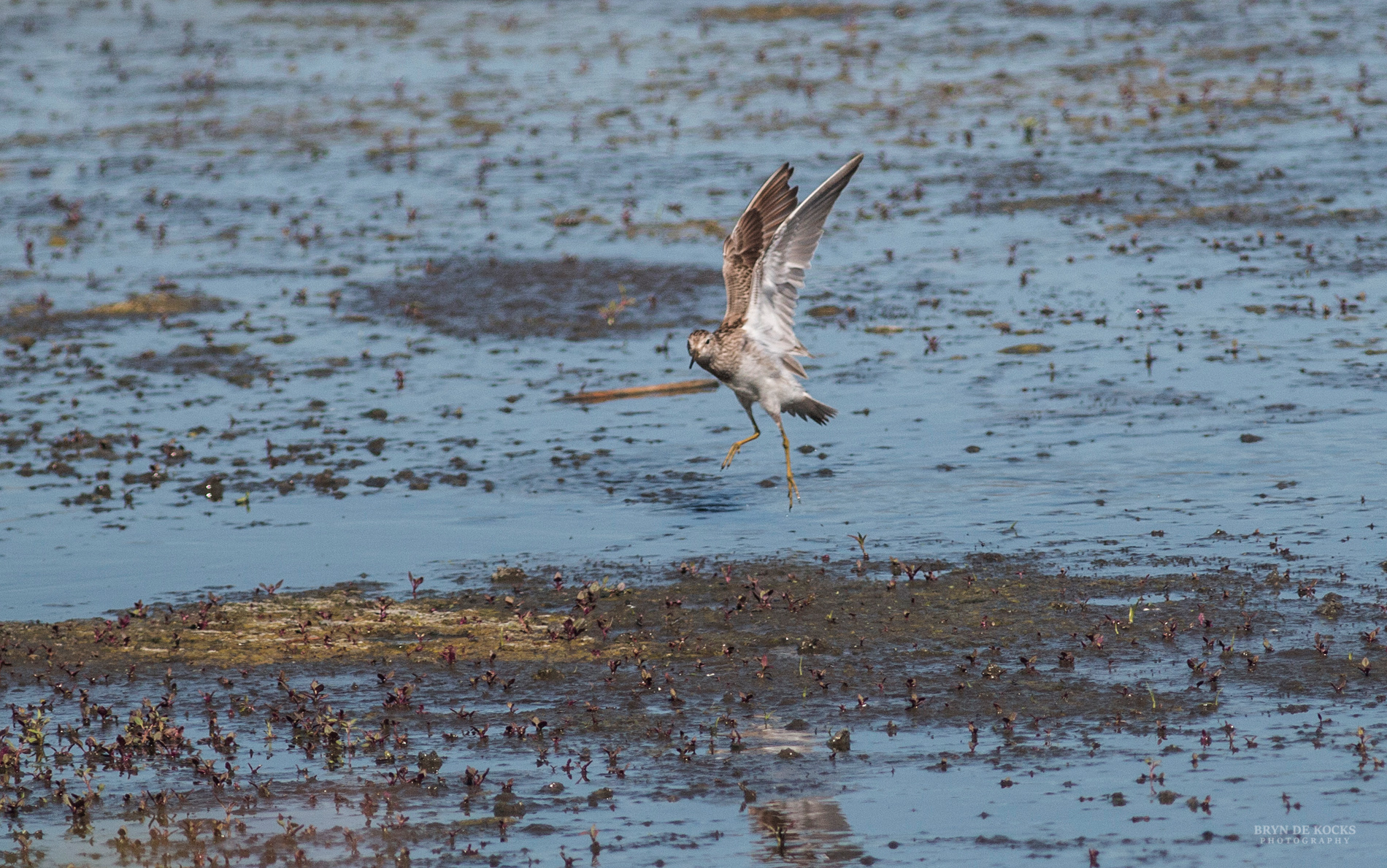 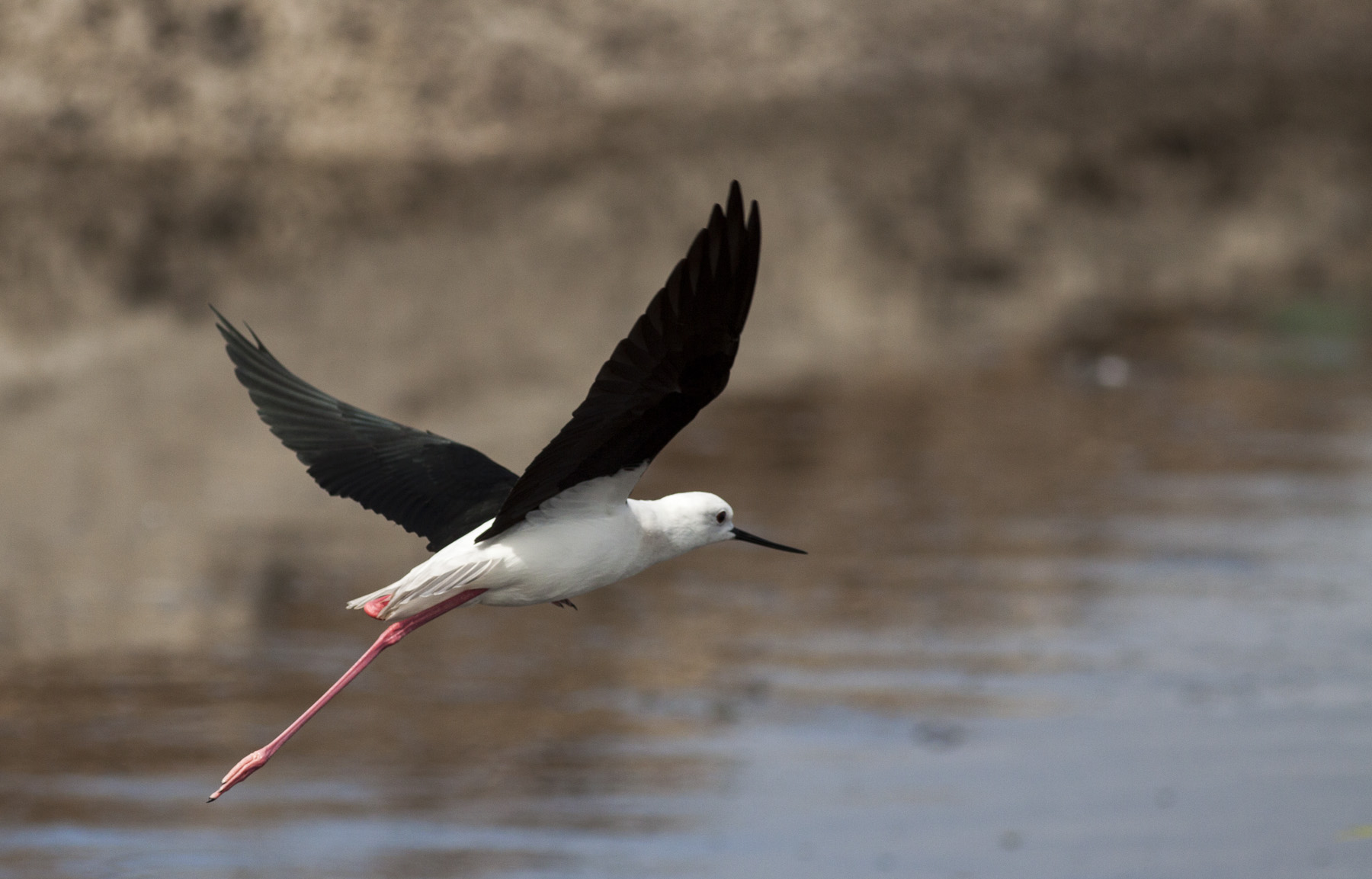 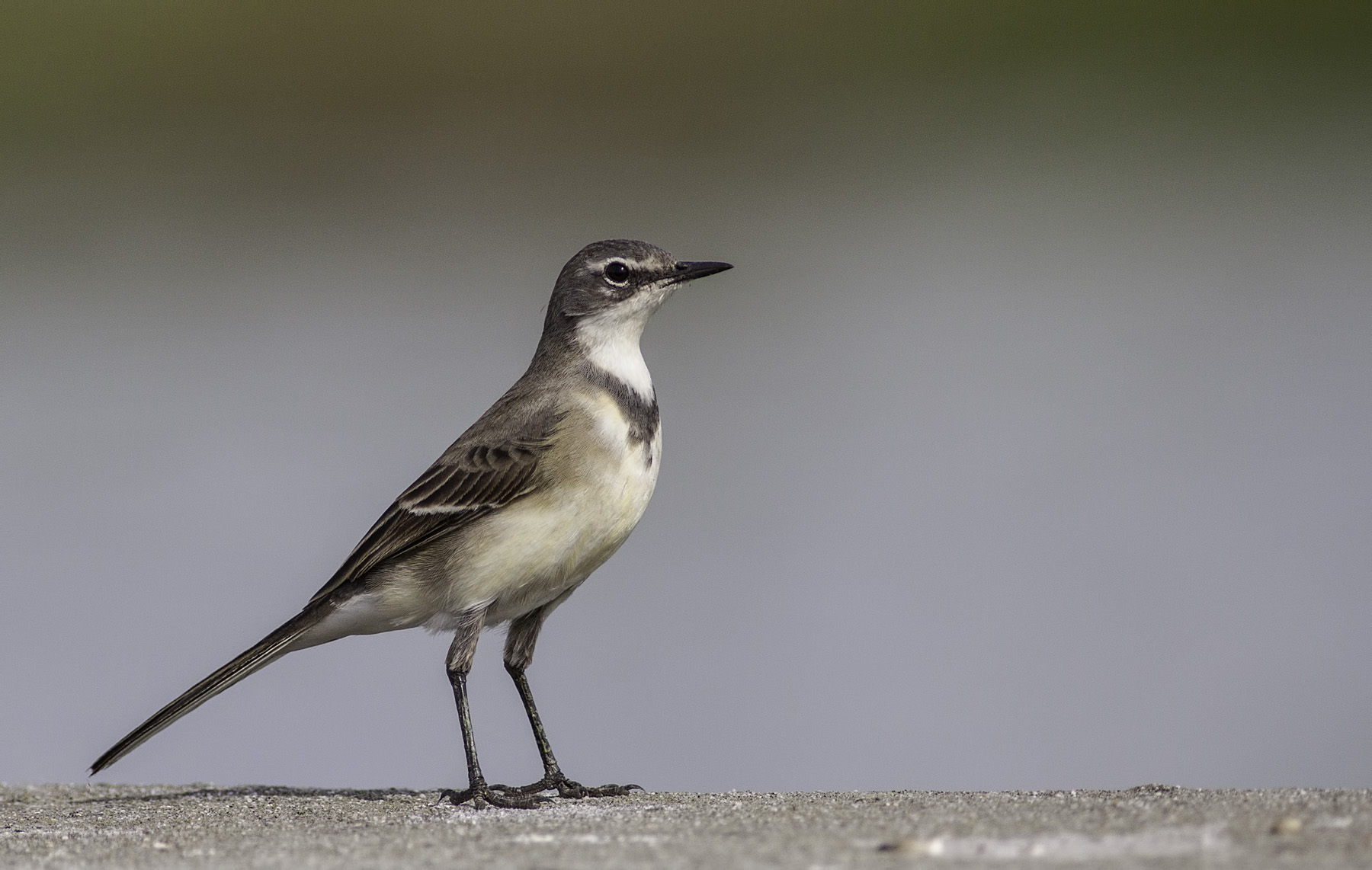 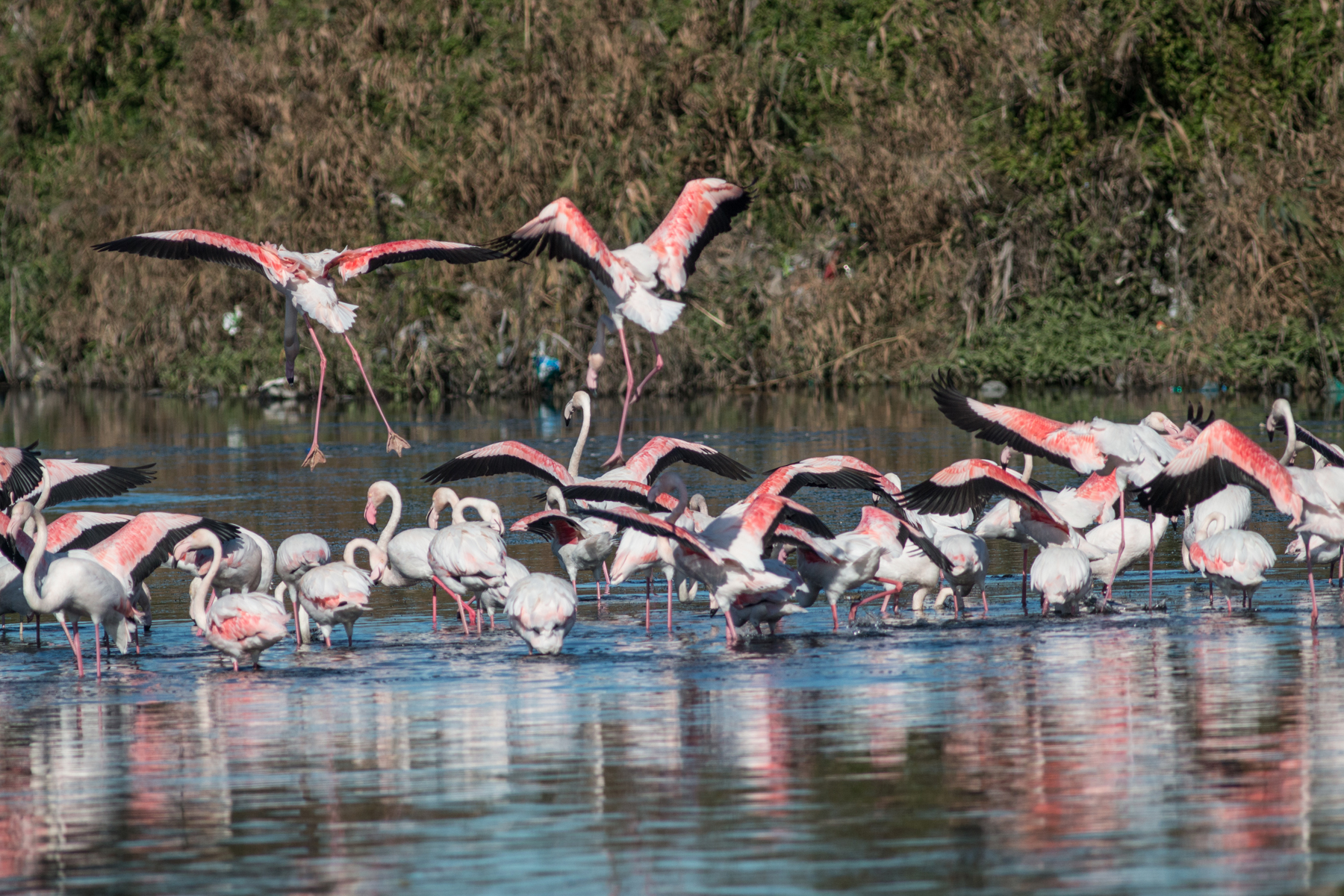